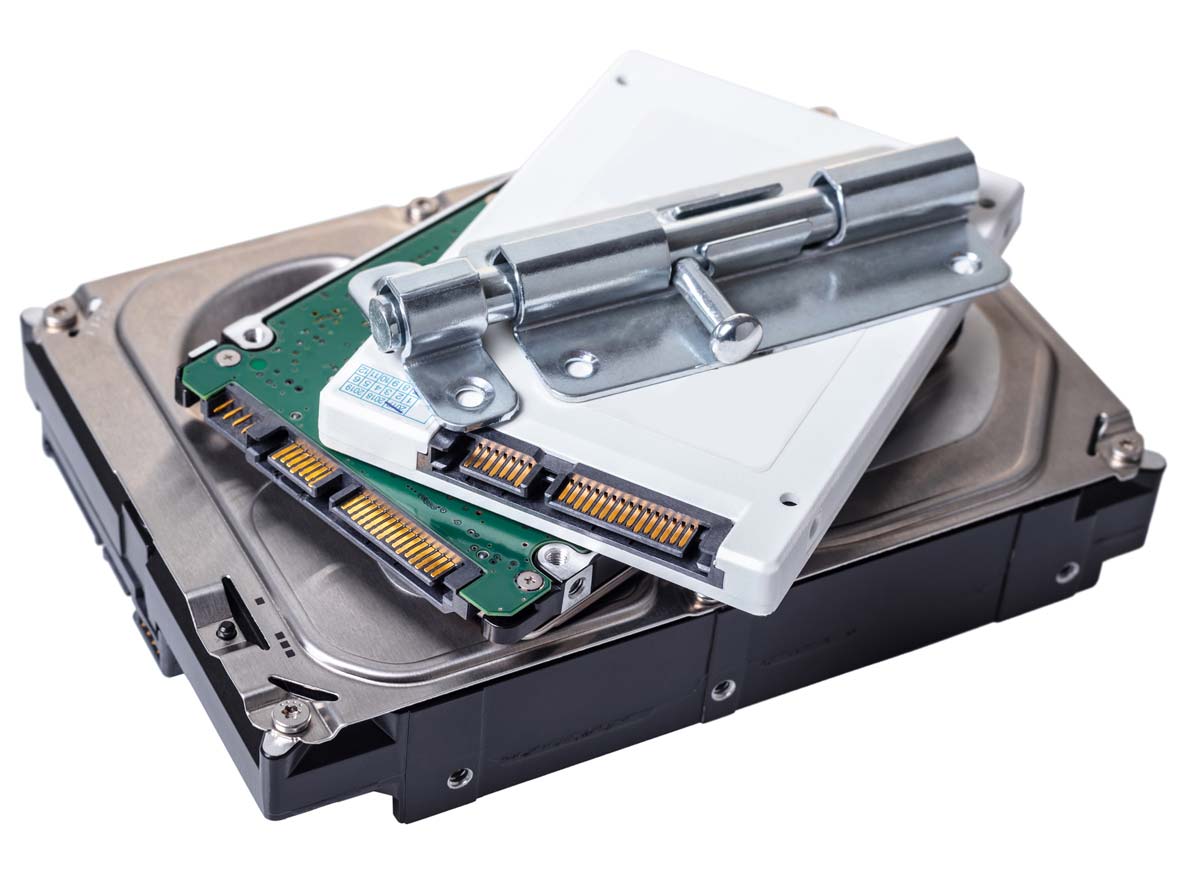 HDD vs SSD: Which Disk Technology is For You

With solid state drive (SSD) pricing falling fast, more and more people are choosing SSDs over traditional spinning disks (HDDs). For many of my own clients, the slight increase in cost of an SSD over an HDD is well worth the extra benefits like reliability, power savings, and most importantly speed. But there are still some good reasons to choose a standard HDD over an SSD. I want to talk about the differences between the drive types and help you decide which is right for you.

How is an SSD different from an HDD?

An HDD consists of one or more spinning magnetic platters with armatures that scan along the surface of the spinning platters to read and write data. An SSD differs in that there are no spinning platters. In fact, there are no moving parts at all. An SSD drive is mainly made up of microchips. There is a chip to control the drive and multiple memory chips to store data.

What are the benefits of a traditional HDD?

HDDs currently and for a while to come will have much higher capacities than SSDs. Your average HDD has a capacity between 1TB (terabyte) and 8TB. The average SSD drive has a capacity between 128GB (gigabytes) and 2TB. There are a few SSD drives with bigger capacities than 2TB but they are extremely expensive. So if you plan on storing a lot of data on your drive, you should consider sticking with a traditional HDD.

What are the benefits of an SSD?

Speed, speed, and more speed. Depending on the task, SSDs are 33% to 730% faster than a traditional HDD. Windows boot time is on average 160% faster for an SSD equipped system. 63 seconds for an HDD versus 23 seconds for the same system with an SSD drive. File copies can be up to 730% faster; just 42MB per second with an HDD compared to a whopping 307MB per second with an SSD.

With its lack of moving parts, an SSD drive is much more rugged than a spinning drive. This is especially important for road warriors who use their laptops in many different environments. Vibration and sudden movements are both terrible for spinning drives, reducing longevity and causing data loss. SSDs are unaffected by sudden movements and vibration. It’s very common for me to close my laptop lid and toss my laptop in my briefcase before Windows has a chance to put the laptop fully to sleep. With a spinning drive, this could cause data loss. With an SSD, I don’t have to worry at all.

SSDs are unaffected by fragmentation. For decades, we have had to regularly defragment our spinning disk drives. Because of their rotary recording surfaces, HDDs work best with larger files that are laid down in contiguous blocks. In this matter, the drive armature can begin and end its read in one continuous motion. When hard drives start to run out of space, larger files can become broken up and scattered around the disk platter. Thus the armature has to bounce around the surface of the spinning platter to find each piece of the file. SSD drives don’t have to wait for an armature to move to a specific position to read a file. All places on the SSD drive are equally quick to access at any time.

We’ve all been in a room with a noisy computer. There are usually two reasons why a computer is noisy, fans and traditional HDDs. SSD drives have no moving parts making them inherently quieter than their HDD counterparts. The usual ticking or vibrating noise from HDDs is eliminated in SSDs. SSDs also put out less heat than a spinning drive reducing cooling fan speed in most systems and resulting in less noise.

The lack of a constantly spinning platter reduces power consumption considerably in an SSD. In a laptop this results in increased battery life. I personally saw an increase from about 2 hours of battery life to over 3 hours in my 6 year old Macbook Pro. On modern systems with better higher capacity batteries, the difference can be even greater.

So which is right for you?

If your main consideration is either price or maximum storage space, an HDD is currently your best bet. However, if you’d prefer speed, ruggedness, better battery life, and less noise, SSDs are worth the extra cost.

Generally, the extra cost for an SSD only adds about 10% – 20% to the cost of a new laptop or desktop PC. The productivity gains alone will pay dividends on your initial investment. 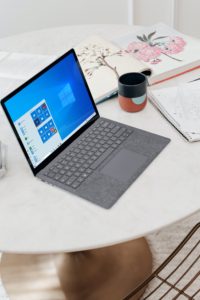 “Hybrid office” is the new buzzword you’ll hear used in business discussions. It’s the mix of having employees both working at the office and working 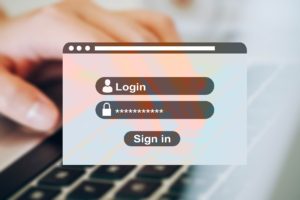 Credential theft is now at an all-time high and is responsible for more data breaches than any other type of attack. With data and business 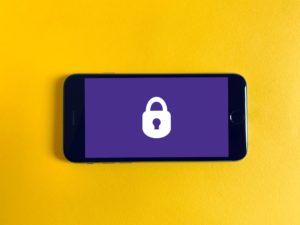 Top 5 Mobile Device Attacks You Need to Watch Out For

Smartphones and tablets are often the preferred device for communications, web searching, and accessing many types of apps. They’re more portable and can be used 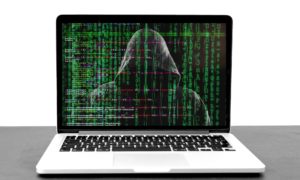 Signs That Your Computer May Be Infected with Malware

Approximately 34% of businesses take a week or longer to regain access to their data and systems once hit with a malware attack. Malware is 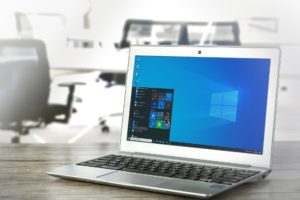 Should I Consider Switching to Microsoft’s Edge Browser? (Top Features)

One of the most important applications we choose is our internet browser. When on a computer or a mobile device, we work in that most

While many companies have moved most of their workflows to the cloud, there is still a key component of office operations that is location-based. This

Stay up to date.

Get notified about company news, updates, and everything about faster, simpler, and smarter IT service.

JJMicro provides Managed IT Services in St. Louis. We take away your headaches and streamline your business by keeping your systems running smoothly. 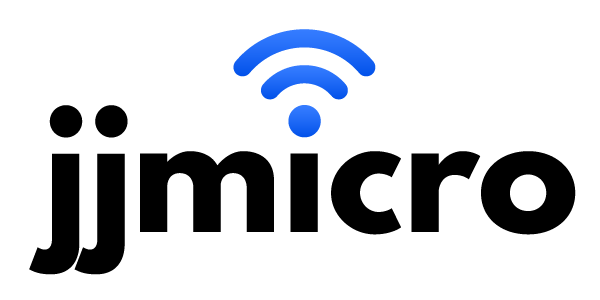